SXSW, which its full name is South by Southwest, is an annual festival and conferences in Austin, Texas, in three tracks: interactive (mostly digital technologies), film and music. The interactive section is attended by thousands, including entrepreneurs, investors, corporations and technology and internet fans. There are several dozens of conferences and events on many different topics happening in parallel during each day, and many parties at night, mostly sponsored by tech companies. Mature companies and startups showcase their products and technologies in a very large trade show and in the streets. You can see some very interesting stuff.

You can get some sense on the environment in the my photos below of the 2015 edition that just finished. 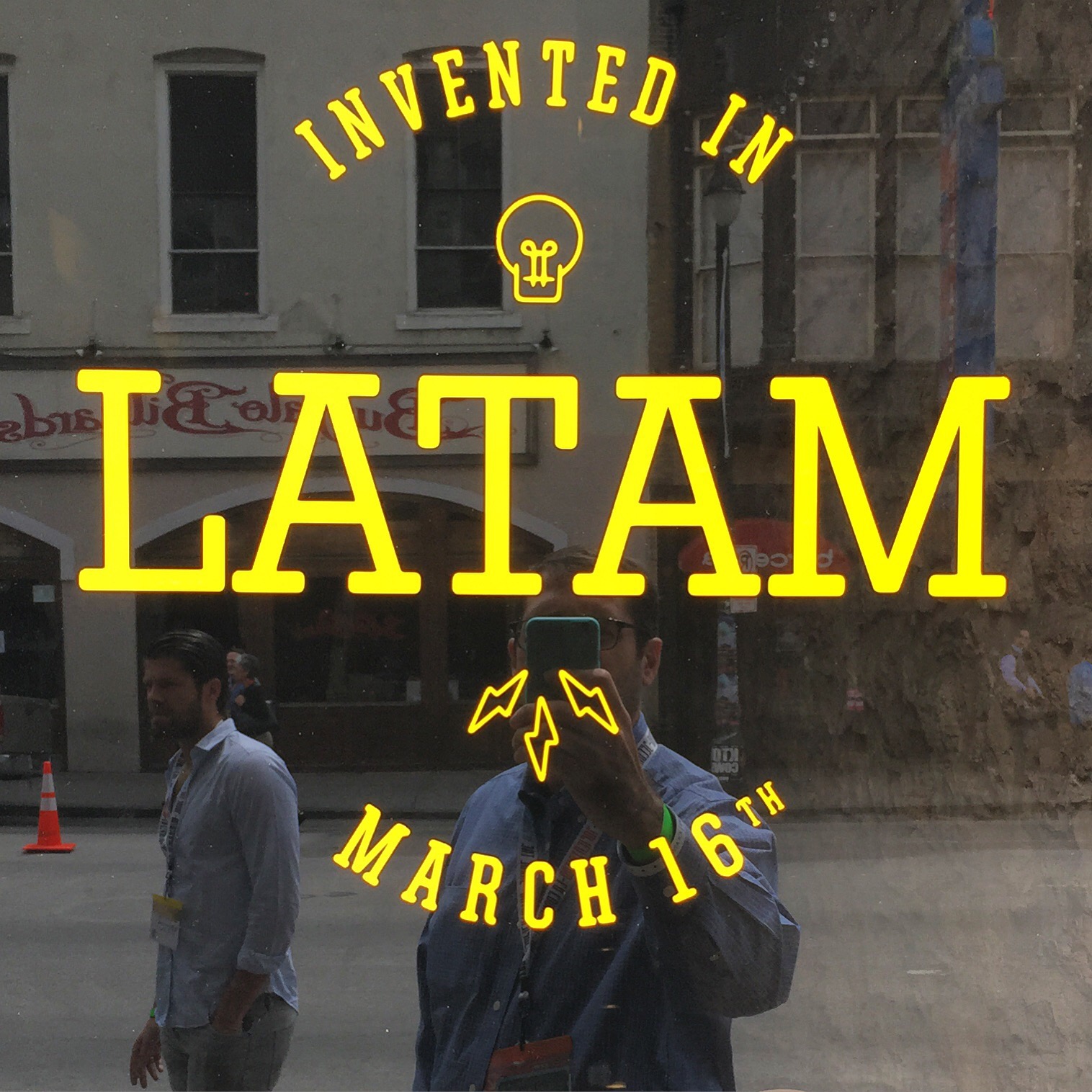 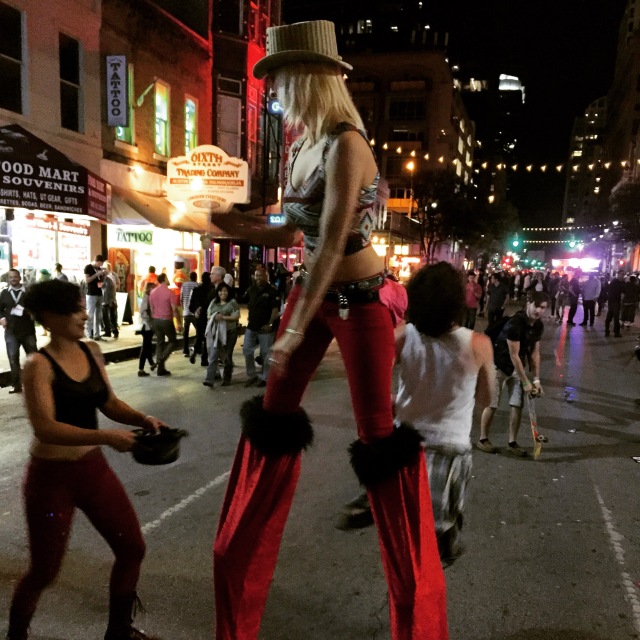 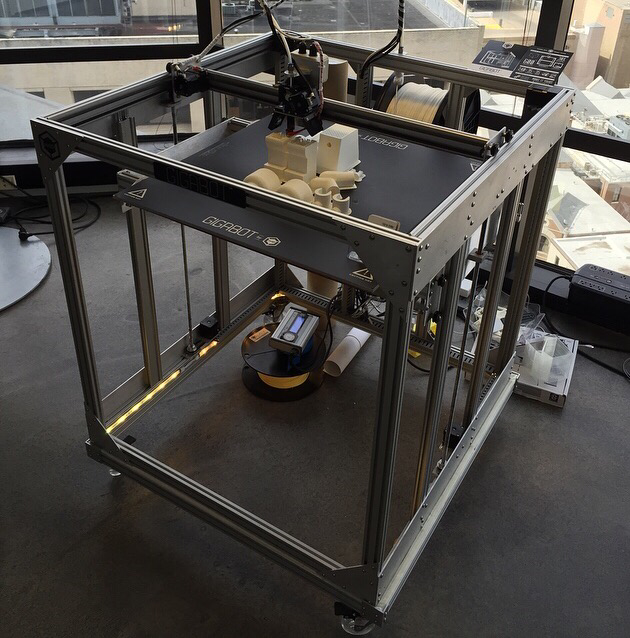 And you can see some useless but funny Japanese robots in action here.

This site uses Akismet to reduce spam. Learn how your comment data is processed.